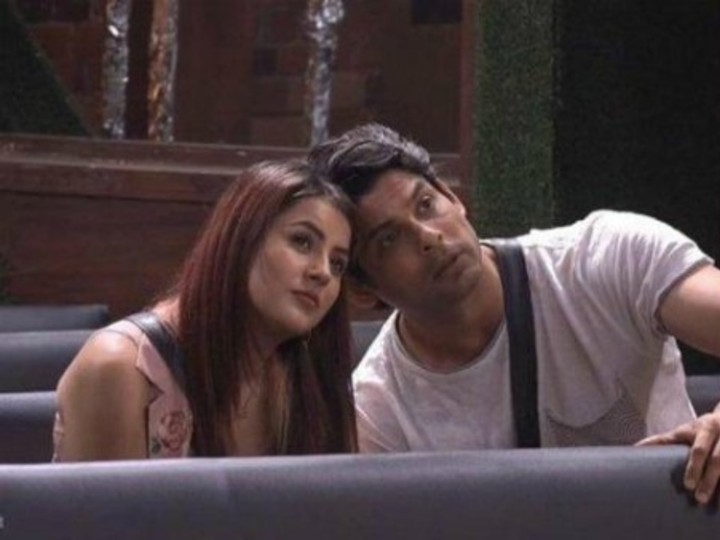 During her stint in both ‘Bigg Boss 13’ & ‘Mujhse Shaadi Karoge’, Shehnaaz has declared her feelings for Sidharth Shukla many times. There’s a buzz that Sidharth & Shehnaaz might be in a relationship. Popular ‘BB 13’ contestant, who is fondly known as ‘Punjab Ki Katrina Kaif’, has finally reacted on the rumours and has cleared her relationship status.

Speaking about the same, Shehnaaz informed an entertainment portal that, “Yes I am in a relationship with Sidharth but as a friend. I had said that I love him. And, he’s protective about me. As he’s protective, I am not waiting to hear ‘I love you’ from him. He’s a very good friend of mine and I don’t want to lose him as a friend. Waise, love relationships kahan chalte hain aajkal long time ke liye?“

Naagin 4: Sidharth Shukla To Be Paired Opposite Rashami Desai? Here’s The TRUTH

On being asked if she get attracted to the ‘Dil Se Dil Tak’ actor, Shehnaaz further told SpotboyE that, “Attraction hai, pyaar bhi hai lekin agar udhar se aisa nahin mila, toh I don’t want to lose such a good friend like Sidharth. We can remain as friends forever, it is not necessary to get into a relationship.“

While Shehnaaz is currently basking in the success of her first Hindi music video ‘Bhula Dunga’, latest buzz suggests that she has already bagged another song. After ‘Bhul Dunga’, she will soon be seen in Tony Kakkar & Neha Kakkar’s upcoming song.