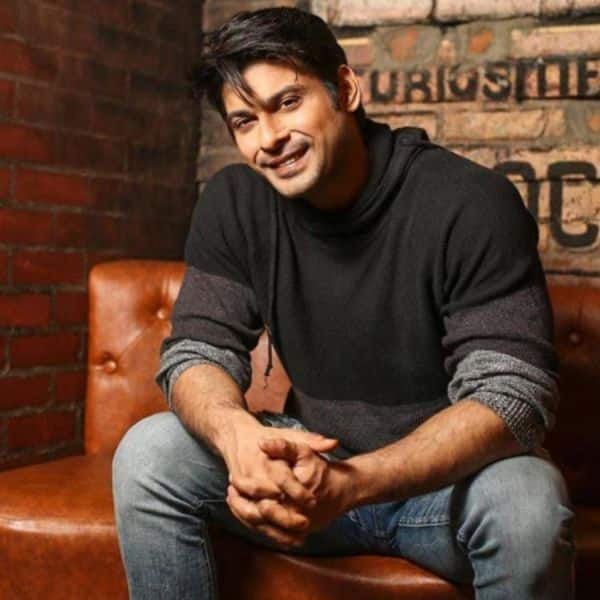 Bigg Boss 13 has been a craze on social media. Contestants like Asim Riaz, Sidharth Shukla, Shehnaaz Gill and Rashami Desai are trending in millions daily. Well, Sidharth Shukla’s fans just made him the highest trending contestant in the history of the game with 8 million plus tweets. It was a planned trend and it delivered the expected results. By this, he beat Asim Riaz who trended a fortnight back with 7 million tweets. The trend was successful even in foreign countries like Bahrain, Australia and the US. From being the aggressive man to doing comedy on the show, Sidharth Shukla has known various shades to his personality and entertained the audience. The actor has been flayed by Salman Khan on various occasions but has worked on his weakness, which is his volatile temper.

His good friend in the house, Shehnaaz Gill also trended with the hashtag #SanaOnFire. The week was an emotional one for Sidharth Shukla as his mom, Rita Shukla came to visit him. She told him to stay happy and make others happy inside the house. He was crying throughout the meeting. As per #SidNaaz fans, he also asked his mother about his relations with Shehnaaz Gill. We are all curious to know where will #SidNaaz end up after the show?

The Balika Vadhu actor was always popular with fans. However, his professional reputation suffered a dent after Dil Se Dil Tak. He was accused of being too temperamental on the sets. This trending has proved that Sidharth’s popularity is pretty unmatched. The actor’s team thanked fans.

We have to see who finally lifts the trophy at the end of February. Stay tuned to BL for more scoops and updates!

Bigg Boss 13 saw the entry of Vicky Kaushal into the house yesterday for the promotion of his film Bhoot....