‘Bigg Boss 6′ contestant Sana Khan, in her no-holds-barred interview, has made some shocking allegations against her former boyfriend. 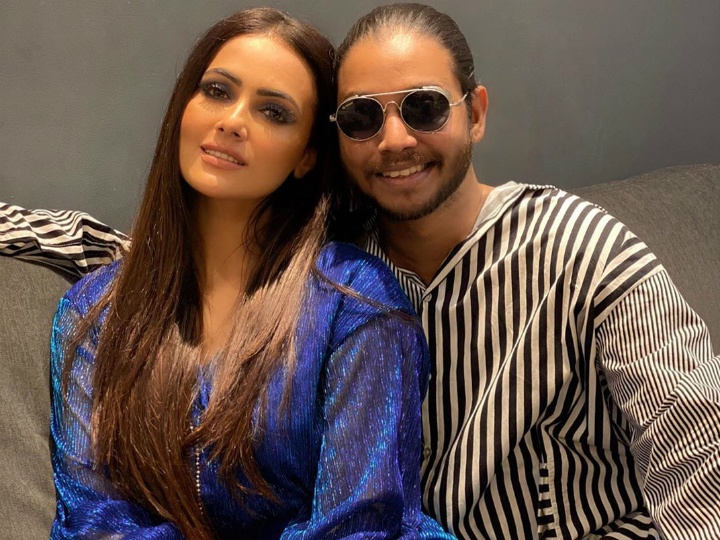 New Delhi: Former ‘Bigg Boss’ contestant Sana Khan made headlines after she announced her break-up with ex boyfriend Melvin Louis. The ‘Jai Ho’ actress set several tongues wagging after she accused Melvin of cheating on her. She made some shocking allegations against the choreographer and accused him of getting a young girl pregnant. Sana said that he took money from girls and flirted with his students. The explosive interview created a lot of buzz on social media.

Sana Khaan, while talking to an entertainment portal, has now claimed that Melvin Louis is a bisexual. She further accused him of using her for fame.

“After his last breakup, he told me he caught his ex cheating with multiple boys, that she is a gay and has affairs with girls. I was like, why were you dating a gay? And then I got to know he is no less bisexual,” Sana told Bollywood Hungama.

The ‘BB 6’ finalist had earlier said that Melvin restricted her from working with a big Bollywood star. She has finally confirmed that she was talking about Salman Khan.

Talking about the ‘Bharat’ actor, Sana said, “Salman and I share a very respectful relationship. He is a wonderful man and he has always looked at me with a lot of respect. I can even tie him a Rakhi, such is my relationship with him. It’s so pure.”

We wonder how Melvin will react to the allegations.