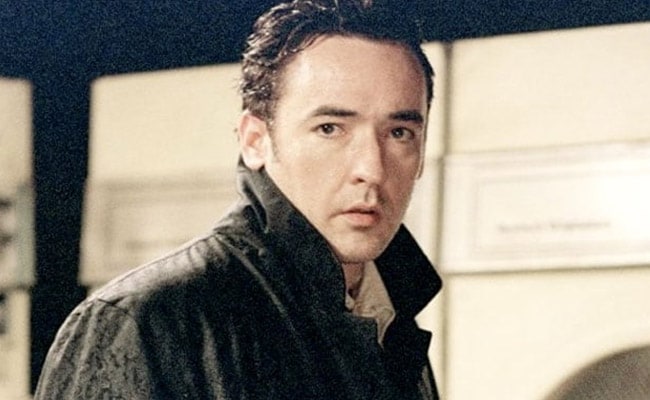 John Cusack has starred in blockbusters like “2012”, “High Fidelity” and “Serendipity”. (File)

Hollywood star John Cusack took to Twitter to condemn the attack on students in Delhi on Sunday amid violent protests. He also said that India’s economy is “in ICU”.

Mr Cusack, who has starred in blockbusters like “2012”, “High Fidelity” and “Serendipity”, in a series of tweets shared events that have shaken India since last evening.

The Hollywood star also shared several videos of the attacks that were tagged as “Video from the assaults”.

In one tweet he shared quotes of author Arundhati Roy on the current situation in the state.

He wrote in one thread: “Fascists in India trying to set students against each other.”

In another tweet, Mr Cusack wrote: “Reports from Delhi are it was a war zone last night – Fascism is not a joke – we use the word with the understanding it’s deadly.”

He even commented on India’s economy.

Mr Cusack’s support comes in the wake of severe protests against Citizenship (Amendment) Act in different parts of the country, including Delhi, Assam, Hyderabad, Aligarh and Kolkata.

The Act passed in the winter session of Parliament seeks to grant Indian citizenship to refugees from Hindu, Sikh, Buddhist, Parsi and Christian communities coming from neighbouring countries like Pakistan, Afghanistan, and Bangladesh.

Hetmyer’s knock couldn’t have come at a better time