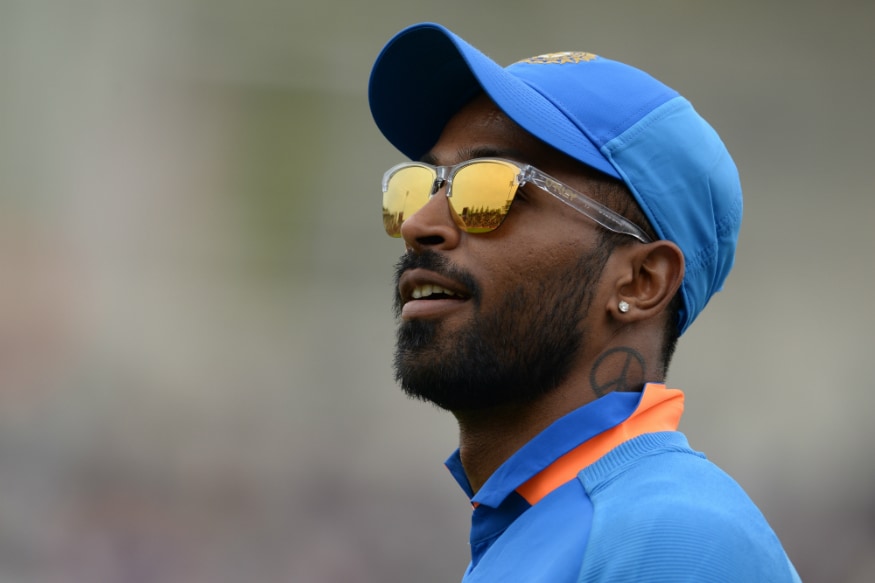 Even though Hardik Pandya in not on the cricket field, he is making sure his body remains in good shape by working out and performing his fitness drills on a daily basis at his home during the ongoing 21-day lockdown in force amid the coronavirus outbreak.

Hardik’s IPL franchise Mumbai Indians on Saturday tweeted a video of the star all-rounder and wrote: “For Hardik Pandya, there’s no rest day.”

In the video, Hardik can be seen doing shoulder and leg exercises. “Quaran-training. Don’t forget about your personal fitness during the quarantine. Stay fit, stay healthy,” he had captioned that video.

In a normal scenario, he could have set the stage on fire on his return from injury during the 13th edition of the Indian Premier League which now stands postponed till April 15 due to coronavirus pandemic.

The Board of Control for Cricket in India (BCCI) is also looking at the October-November window to host the IPL in case the tournament cannot be held now. But the move can only be possible if the ICC decides to postpone the T20 World Cup.

A BCCI official told IANS that while there have been talks with regards to hosting the IPL in the October-November window, it will only be possible if the ICC decides to postpone the T20 World Cup to be played in Australia from October 18 to November 15.

When contacted, an ICC official made it clear though that the T20 World Cup is still on as planned and there have been no talks of postponement.

Close to 3,000 confirmed COVID-19 cases have been reported so far in the country while 68 people have lost their lives.